Our professional coaching staff  looks to provide swimmers an opportunity to have fun and enhance their swimming ability through application of the latest techniques while promoting core values of education, character, leadership and competition. 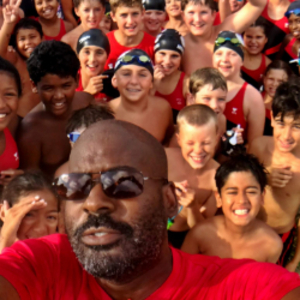 Coach Carlton grew up in Philadelphia, and learned to swim at the age of 5 through the Germantown YMCA. Progressing through their program he began swimming competitively for the Philadelphia Department of Recreation, also known as PDR Swimming. With the coaching expertise of Hall of Fame swim coach Jim Ellis, he continued to excel as a swimmer. Though he got away from competitive swimming after college and working as a Financial Advisor, the desire to work with swimmers had always remained. He returned to the sport 9 years ago with Easton Aquatic Club when his oldest joined the team first as a parent board member, then as an assistant coach, then head coach. He is a member of USA Swimming, YMCA Swimming, the American Swim Coaches of America and former Chair of the Diversity & Inclusion committee for Mid Atlantic Swimming. He has 3 children swimming on the team and he looks forward to working with Easton Aquatic Club swimmers and helping them reach their goals in and out of the pool. 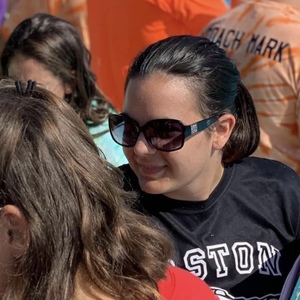 Coach Trinity grew up in Easton. She began swimming for Easton Aquatic Club with her younger brothers as a youth. Trinity went on to swim for the Red Rovers at Easton Area High School as well as participate in USA Swimming first with EAC then Nazareth Easton YMCA Swim Team. Trinity began coaching with EAC in 2017 while pursuing her college degree in education. She is currently a teacher in the Easton Area School district, certified life guard, and swim instructor and has a unique ability to reach young swimmers and bring out their best 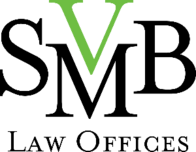